Bio: Chris Henningsen is a computer programmer and author from the UK. Among some of his interests are linguistics and spiritual matters. His passion for linguistics helped him to notice a parallel between prison and programming which lead to him writing the book Mindful Programming. In his book, Chris uses computer programming as a metaphor to explore mental health.

Subject: Does your loved one or someone you know struggle with mental illness? Well mental illness is so prevalent in prisons that prisons are now known as “the new asylums”. For instance, the Los Angeles County Jail, New York’s Riker’s Island Jail and Chicago’s Cook County Jail each hold more mentally ill inmates than any psychiatric hospital in the US. The numbers are still growing. Christopher Henningsen will talk about How computer programming can be used to help prisoners who suffer from mental illness.

Next Episode All Episodes Previous Episode 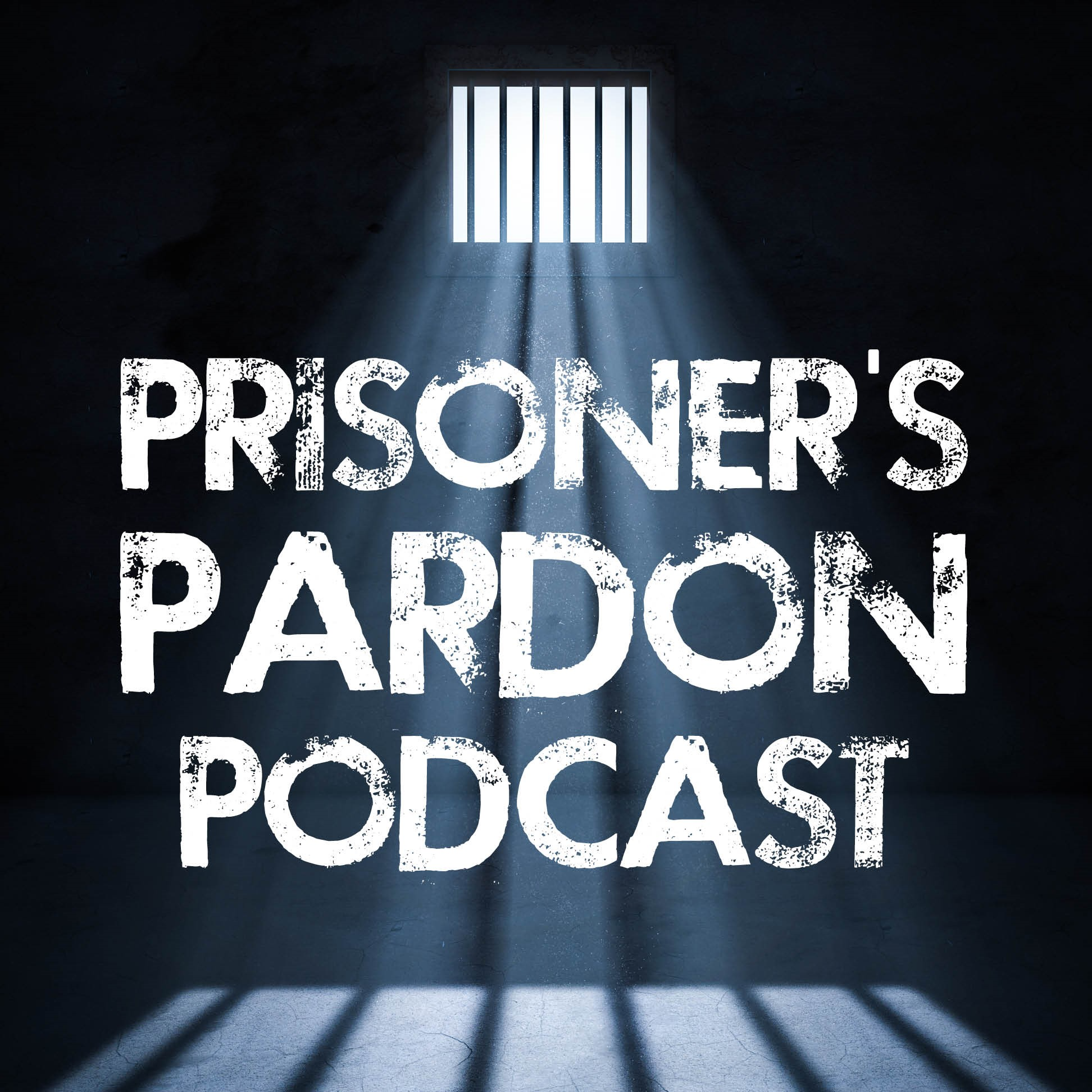 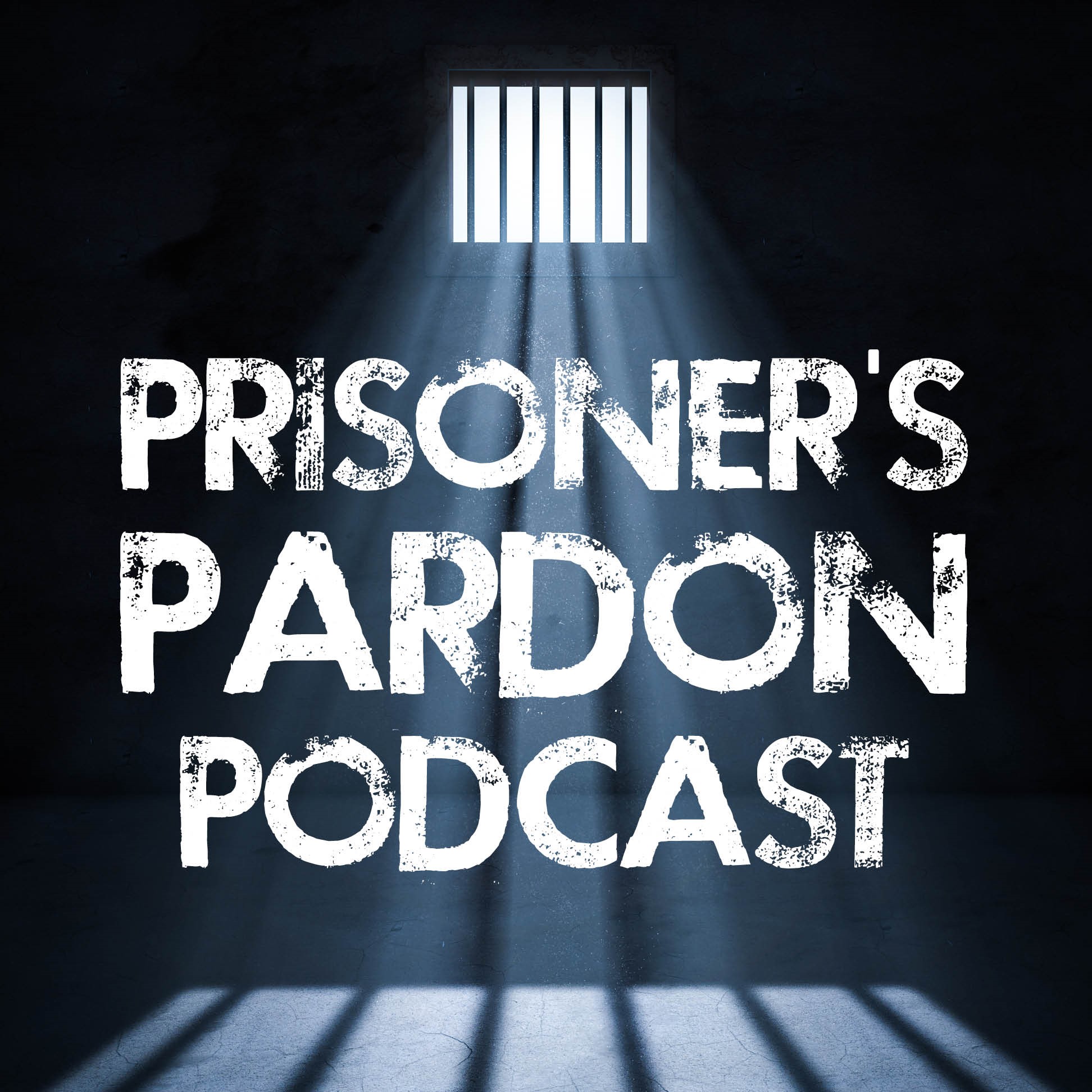 Prisoner's Pardon
Prisoner's Pardon Trailer
A Prisoner’s Pardon, through storytelling, describes how prisoners are set free from physical and/or spiritual prisons (ex. Domestic & Drug Abuse) only via a pardon and not a reform program. 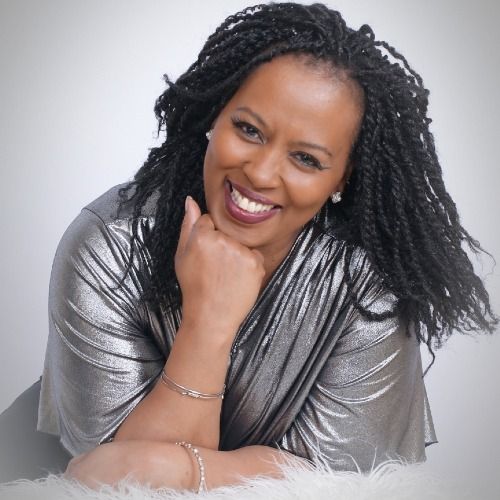 Michi J is a Chicago native who now lives in the Milwaukee area. By day, she works as an energy-industry analyst; she spends her remaining hours pursuing her lifelong passion of exploring and proclaiming the coming Kingdom of Christ. Her fiction and non-fiction writing explores, through storytelling, the parallel existence of physical and spiritual laws. Her favorite authors include Dr. Martyn Lloyd-Jones, Charles Spurgeon, C.S. Lewis, A.W.Tozer, Dr. Tony Evans, Erwin Raphael McManus, and Kitty Foth-Regner.